Construction & planning activity by sector during September 2018. The table below outlines the volumes of projects either submitted for planning, granted planning permission or commenced construction.

Register for our FREE TRIAL to access details on projects listed.

The image below shows that almost 300 Industrial Construction Projects have been submitted for planning permission since January 1st 2018.  The largest of these schemes is the €53 million Data Storage Facility in Arklow Co. Wicklow (ID 129930)

Through our dedicated research team at Building Information Ireland we research and publish details on all Industrial Construction Projects submitted for planning in all 32 counties.

The image below details 186 Hotel and Guesthouse Construction projects submitted for planning during 2018 year-to-date. The largest of these schemes, by build value estimate, is the 177 room Killeen Castle Development in Co. Meath which was submitted for planning in May and was subsequently granted planning permission at the end of June. 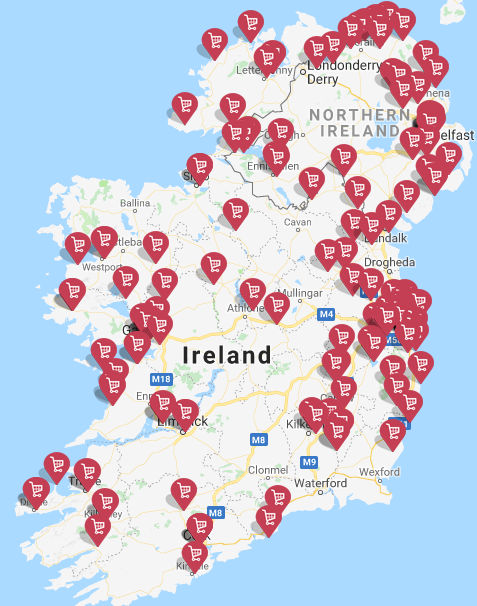 Building Information Ireland research and publish key information on all Hotel construction projects throughout Ireland.  Our clients use this valuable sales generating data to strategically direct their sales and marketing teams and to keep up-to-date with the latest developments in this sector.  We offer a free trial and demonstration of this online business tool. 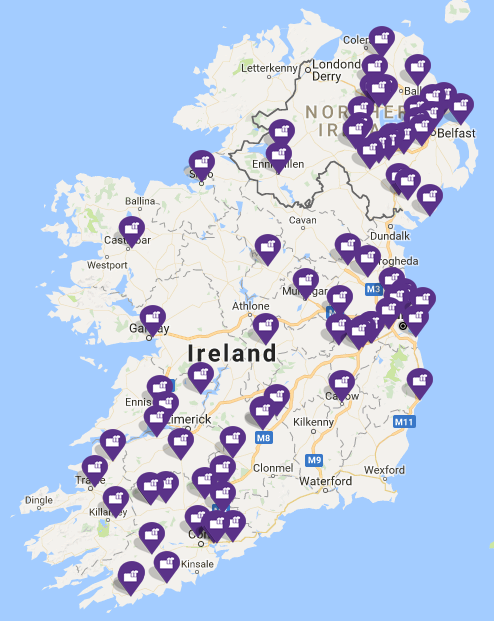 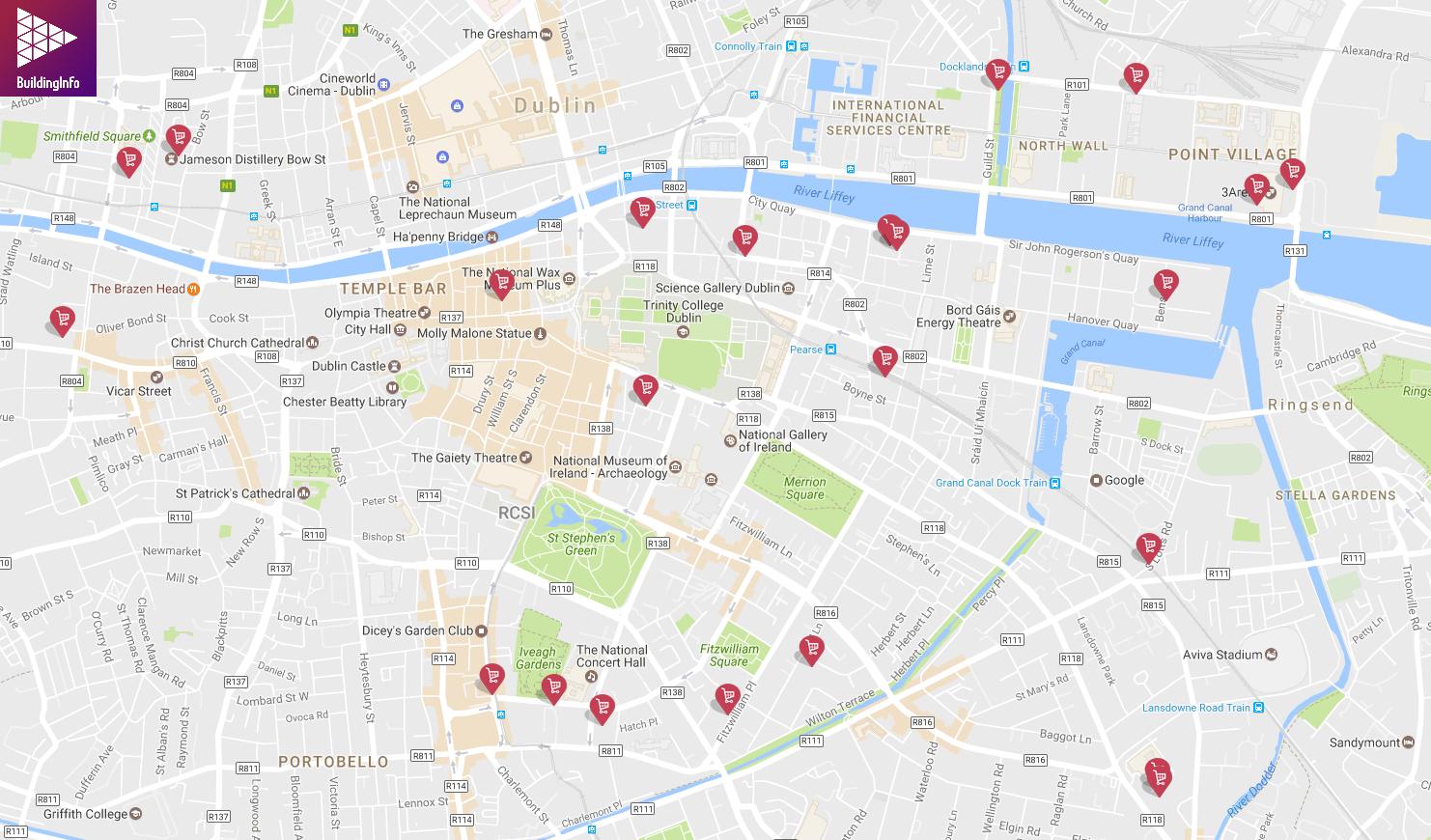 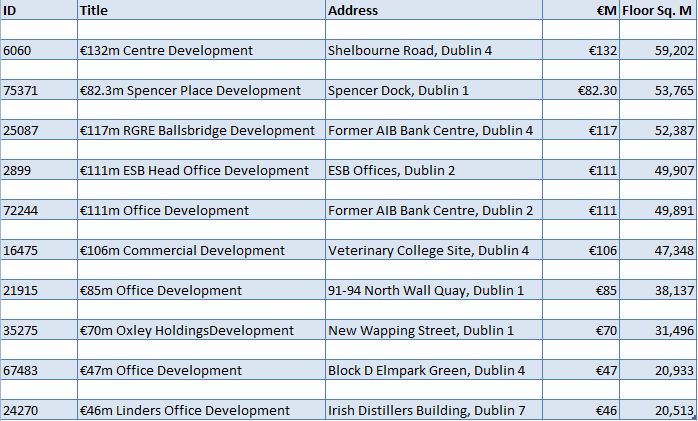 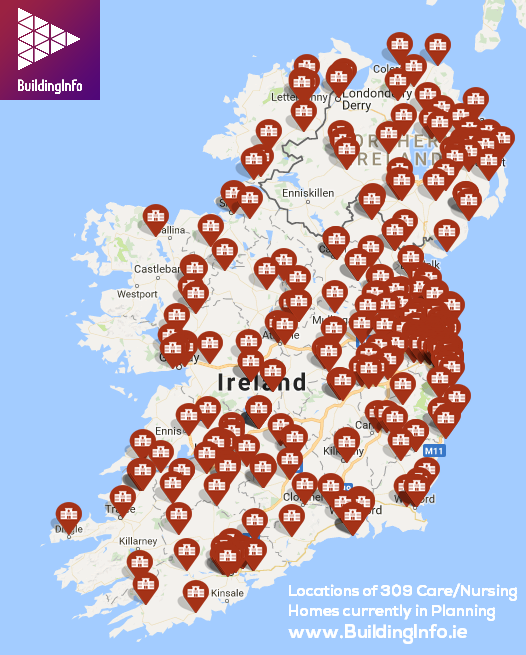