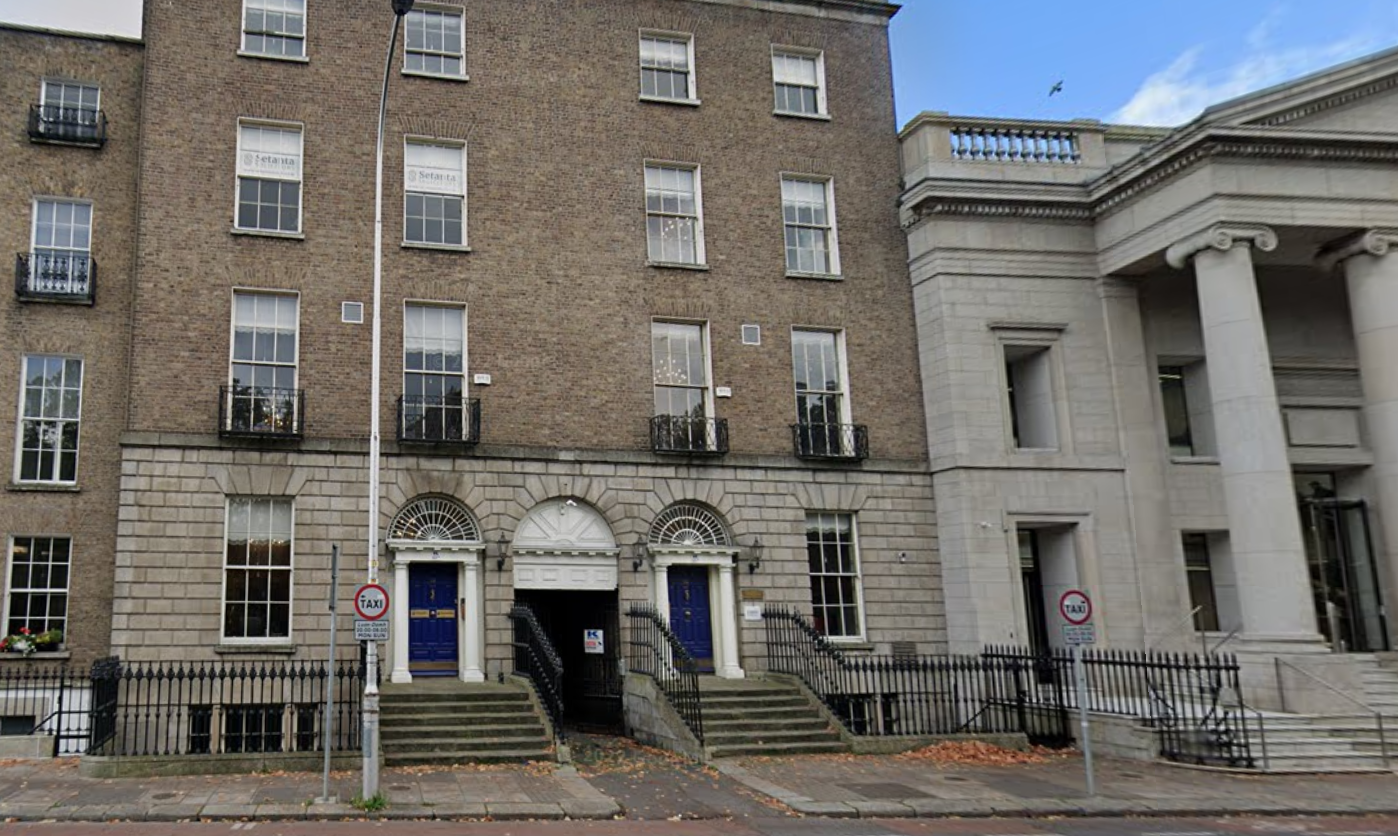 Plans have been applied for a new 126-bed hotel at St Stephen’s Green.

Of these five apartments, four will be one-bedroom apartments and one will be a three-bedroom unit with a private courtyard and staried access to St Stephen’s Green.

The hotel, overlooking the Iveagh Gardens, will be part 6-storey, part-8 storey over basement with a spa on the lower ground floor level, reception on the ground floor and dining facilities at first floor level.

Bicycle parking and among other associated site development works with existing access points from St. Stephen’s Green will be retained.

In the planning report submitted alongside planning permission, planning consultant John Spain asserted that the proposed development of the recently-restored Georgian buildings will make “efficient reuse of a protected structure which is currently underutilised office and partially vacant”.

As a protected structure, Mr Spain affirmed that the plans are “sympathetic” to its environments and the hotel and apartments will demonstrate the “existing under-utlised Georgian properties and will be successfully integrated into the surrounding area”.

As current plans would see the scrapping of late 20th century modern additions to the building and a reinstation of the original facade at the southern entrance, Mr Spain believes that the conversion could constitue a “significant conservation gain”.

He also stated that current plans of a residential development at 92 St Stephen’s Green would bring the building back to its “original use”.

The hotel – designed by Reddy Architecture + Urbanism – at no. 93 would in turn complement the residential element.

Plans were applied on October 21 with the last day of observation due for November 24.