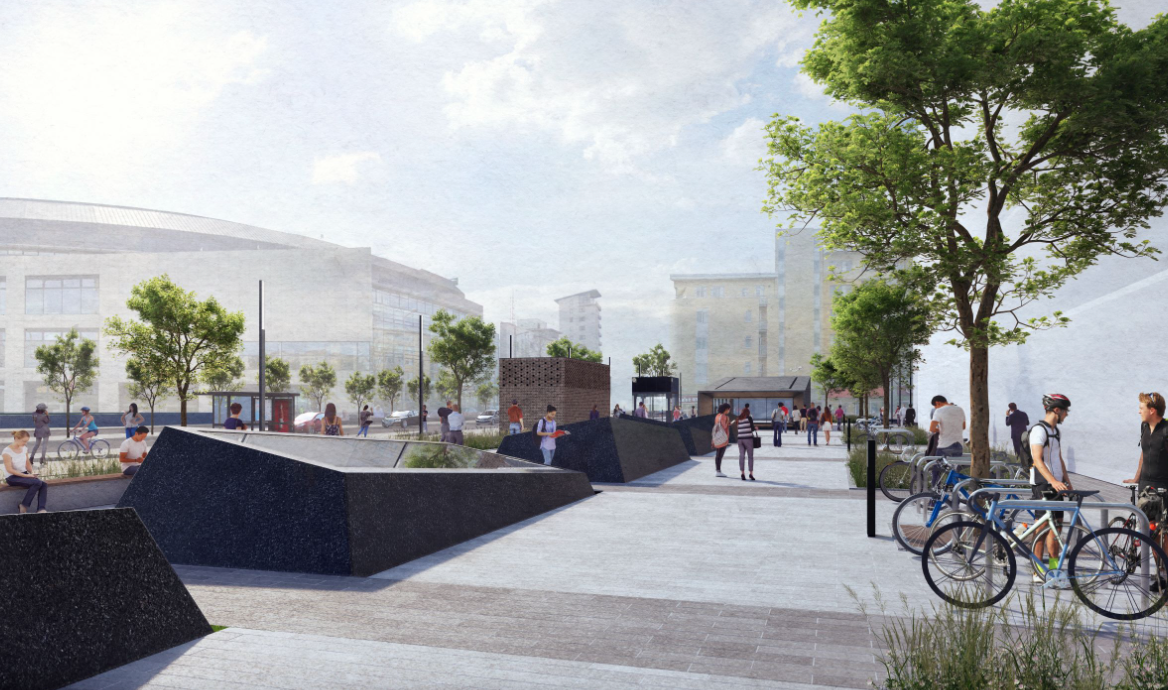 The Government has confirmed that a planning application for the long-awaited MetroLink will be lodged with An Bord Pleanala in the coming months.

Last week, Green Party leader and Minister for Transport Eamon Ryan secured agreement from the Cabinet to proceed with the MetroLink rail project.

The sponsoring agency for the project, Transport Infrastructure Ireland (TII), is now set to put forward a Railway Order planning application to An Bord Pleanala in September.

The project could commence construction as early as late 2025 with hopes that it would be operational in the early 2030s.

The fully automated underground rail system will be the first of its kind in the country, with Ireland currently being one of the only European countries without a metro.

At 19.4 kilometres in length, the proposed route will span from north county Swords to Charlemont, south of the City Centre. 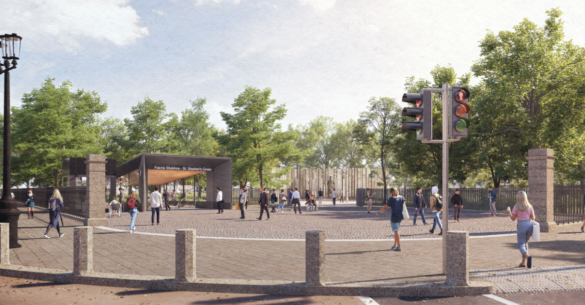 Stations are planned for Dublin Airport, the City Centre as well as serving residential communities in Swords, Ballymun and Glasnevin.

Stations will have connections to Irish Rail, DART lines, Luas services as well as bus and BusConnects services.

Current forecasts indicate that trains will run every three minutes at peak times with the system able to carry up to 20,000 passengers per hour.

A final project cost has yet to be devised as the project must still go through planning and procurement stages.

The Exchequer will front three-quarters of the cost and one quarter will be paid by the Public Private Partnership (PPP).

Speaking on the decision, Minister Ryan hailed the MetroLink as a “ once in a generation project” that will “massively transform” public transport in Ireland’s capital.

“This project in various guises has been on the table now for 2 decades, but the government’s decision on the MetroLink Preliminary Business Case marks a significant milestone. Now this exciting transport megaproject starts to become a reality,’ he said. 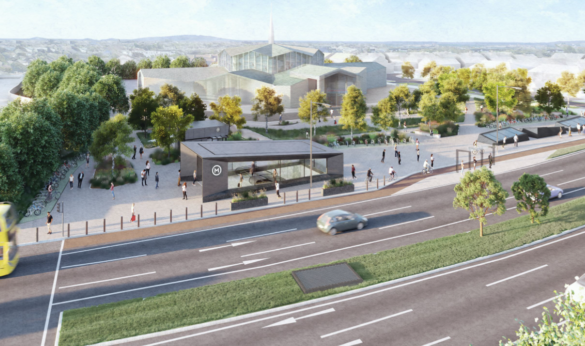 “We are giving the green light to a transport system that will be integral to the city and the country’s sustainable development in this century, and into the next.”

He iterated that the project is “hardwired” to Ireland’s current climate ambitions with the system set to provide over 1 billion carbon neutral passenger trips by 2050.

“It will contribute to a shift from the private car to more sustainable travel, helping to decarbonise the transport sector in line with government policy,” Minister Ryan continued.

“I’m delighted that the government has agreed with my recommendation to proceed with the project, and I look forward to it entering the statutory planning stage this September.”

Anne Graham, Chief Executive of the National Transport Authoirty (NTA), said that the MetroLink will “encourage more people to get out of their cars and on to public transport.”

In the opposition camp, Sinn Féin spokesperson for Trade Darren O’Rourke welcomed the project’s announcement but called on Minister Ryan to explain the project’s “ballooning cost”. 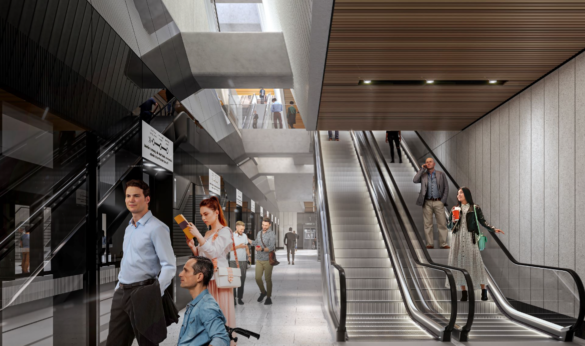 “We need assurances that this project will now be finally delivered on budget and on time, and ahead of schedule if possible,” he said.

“I am concerned about the massive cost escalation for this project already. The original National Development Plan 2018-2027 estimated this would cost €3 billion.

“Today the government are saying it could cost up to €12.25 billion; over quadruple that previous estimate. Construction inflation is pushing up the cost of projects across the board, but not at a rate of over 300%.”