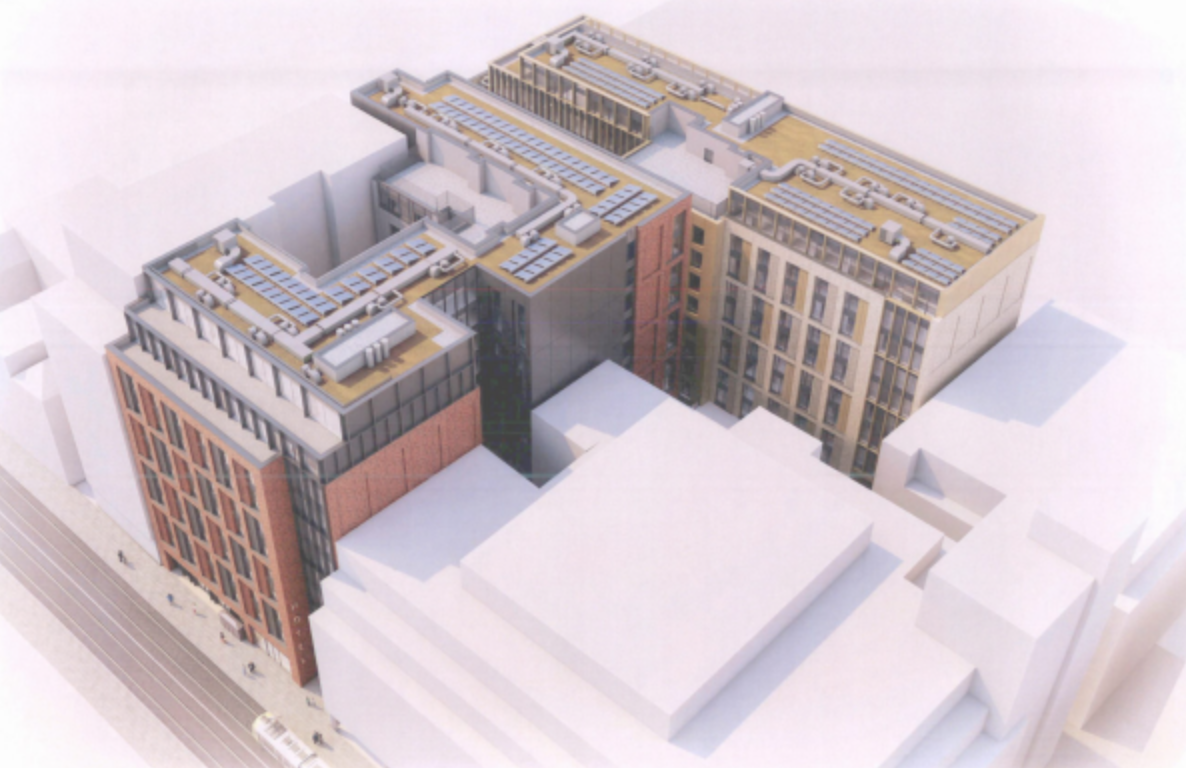 Dublin City Council has approved the construction of an 11-storey hotel on the city centre’s Abbey Street.

The plan was submitted to the Council by Tom Phillips & Associates on behalf of Abbey Street DevCo Ltd.

The plan’s approval comes after An Bord Pleanala refused planning permission for a build-to-rent apartment scheme on the same site in December 2021.

Set to cost an estimated €74 million, it will have 252 bedrooms.

As well as the hotel, a 222-bed 10-storey aparthotel block will also be erected, which will front on Great Strand Street.

A reception area, a restaurant and bar, a lounge and a gym are included in current plans. 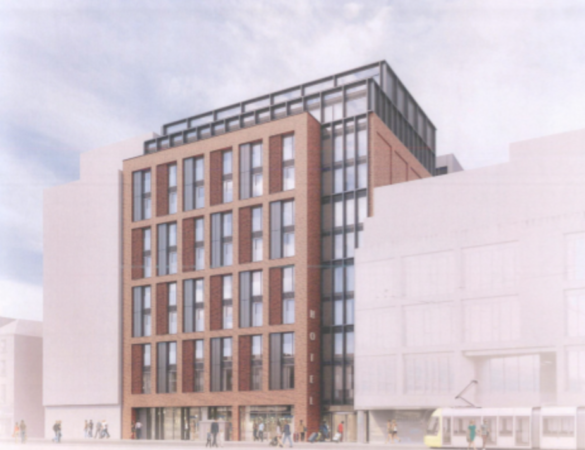 Two retail units are also envisioned for the ground floor, with an off licence area in the larger retail unit.

Giving the green light to the scheme, the city council also ordered the company to pay a planning contribution fee of €941,632.00 to the Planning Authority in respect of the LUAS C1 Line Scheme.

This amount is payable on commencement of construction.

The report continued: “… The proposed development would be in keeping with development plan provisions, and with the proper planning and sustainable development of the area.”

The hotel received one objection from a Frank McDonald, who wrote in his six-page objection to the project that it “is just another glaring example of the incessant grinding of a mill bent on turning Dublin into an Anywhere City”.