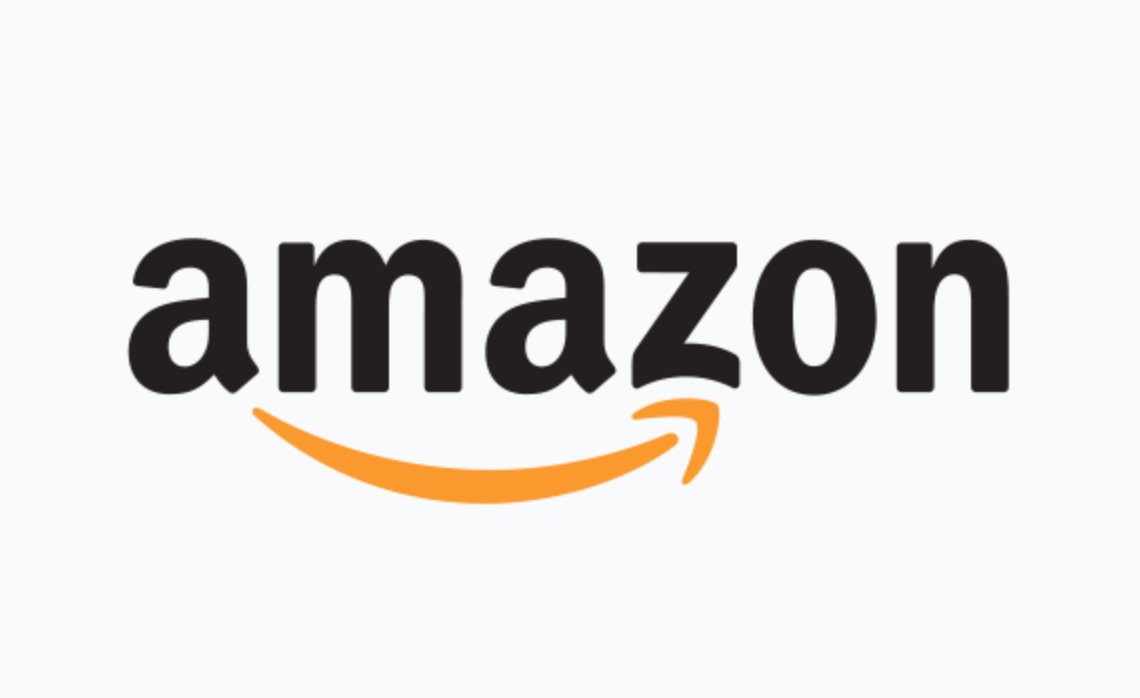 Amazon has been given the green light to construct two new data centres in north Dublin.

Last month, Dublin City Council approved an application by the tech giant to construct the two centres on a site in Clonshaugh Business and Technology Park.

To make way for construction, the former Ricoh building on the site will be demolished.

The new data centres will be held in new two-storey buildings, the first with a gross floor area of f12,875m² and the second with 1,445m².

The larger centre will also have two additional mezzanine levels.

A dozen emergency generators will be placed in adjoining compounds of each of the two data centres.

Amazon Web Services, a division of the corporation, already has a data centre on the same site.

The multinational has forecast that between 15 and 58 staff will be employed once construction is completed. Another 400 jobs are also estimated for the construction process.

Three objections have been made as concerns over energy capacity issues and the data centre’s contribution to the country’s greenhouse gas emissions have been raised.

Angela Deegan and Eoin O Leidhin, on behalf of the environmental organisations Not Here Not Anywhere and Gluaiseacht respectively, were among the list of objectors.

In her objection letter, Ms Deegan wrote that although there are solar panels included, the planning application also features diesel emergency generators which will result in fossil fuels sometimes being used to power the centre.

“If the plant cannot be powered fully by renewable energy, it will lead to an increase in Ireland’s greenhouse gas emissions between now and 2030, contravening the Climate Act, Climate Action Plan and National Planning Framework,” she said in her letter.

Consultants for Amazon promised that the company was committed to building a sustainable business in its application.

They said that the company’s recently-operational wind farm in Galway would support the powering of its data centres in the country.

The multinational also referenced its net zero carbon emission by 2040 commitment, which sees the business to be powered by 100% renewable energy by 2025.

South Dublin County Council recently voted to ban the development of any further data centres being built in its function area during the lifetime of its 2022 to 2028 development plan.

In response to this move, a High Court case has been brought forward by Echelon DC Holdings Limited.

The Government has also called on SDCC to reverse this prohibition.