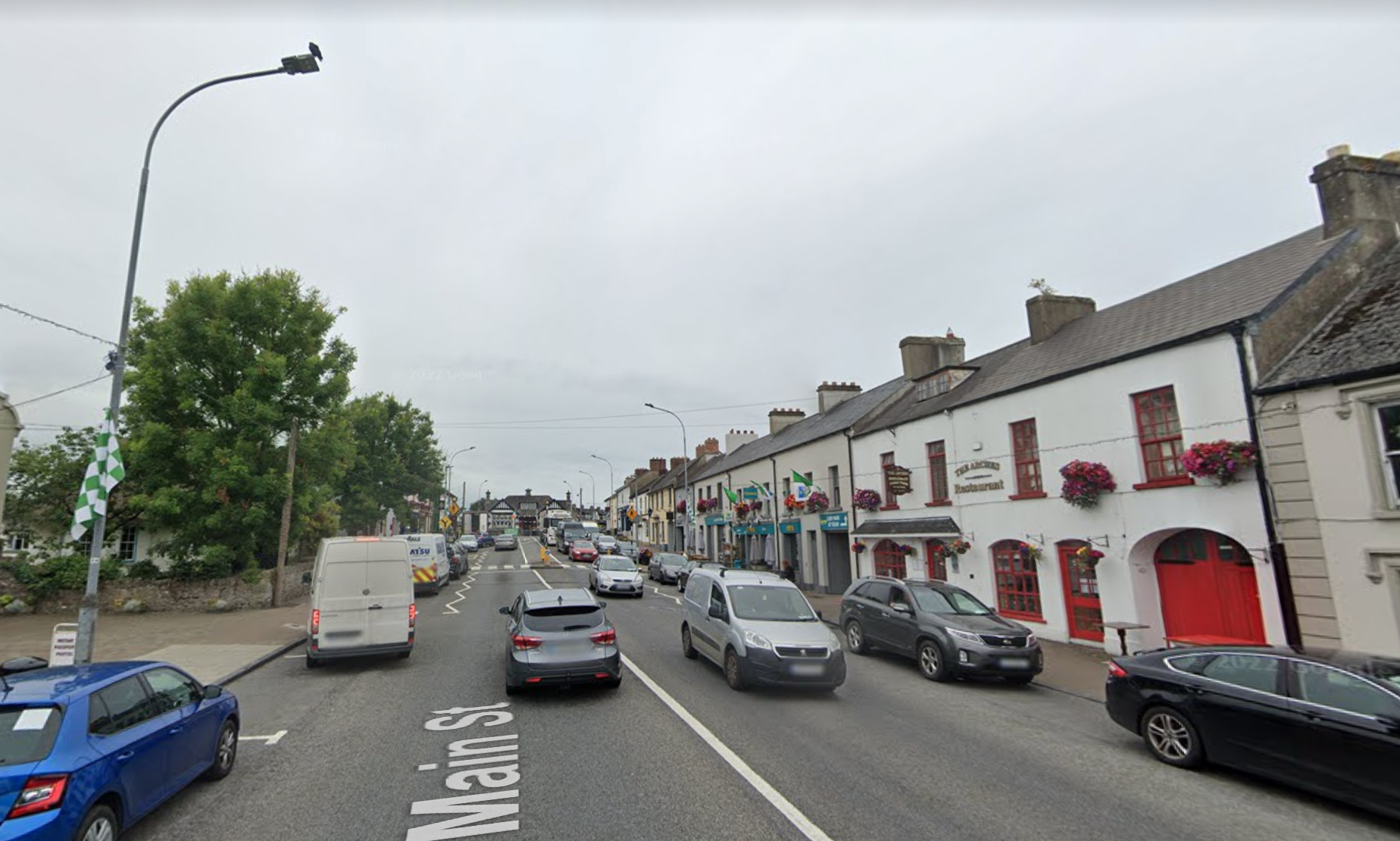 An Bord Pleanála has approved plans for the multi-million euro road linking Foynes to Limerick as well as the Adare bypass.

The €500 million project will connect the port of Foynes to the motorway network.

It will also provide an upgrade to the motorway from Attyfin to Rathkeale.

An Bord Pleanála also approved plans for the construction of five large bridges, including the much-anticipated Adare bypass – which will see a 200-metre bridge crossing the River Maigue.

This bypass is expected to have a significant impact on reducing congestion in the area. 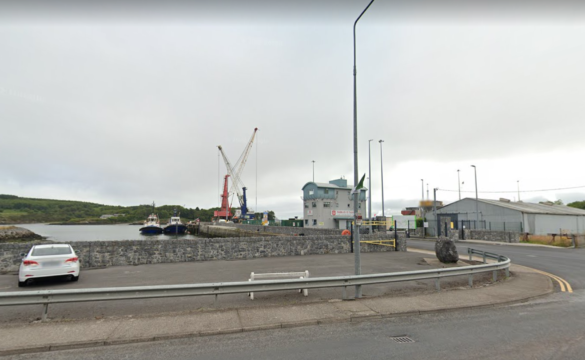 The road will consist of approximately 15.6km dual carriageway from Foynes to Rathkeale with 1.9km of a single carriageway link road between Ballyclogh and Askeaton. Credit: Google Street View

The road will consist of approximately 15.6km dual carriageway from Foynes to Rathkeale
with 1.9km of a single carriageway link road between Ballyclogh and Askeaton.

Another 17.5km will take up the motorway from Rathkeale to the existing motorway network at Attyflin, which includes the N2, N20 and M20 junctions.

Junctions will be in place for the towns of Foynes, Ballyclogh, Askeaton, Rathkeale, Croagh and Adare.

A service area for heavy goods vehicles is also planned for Foynes.

Limerick City and County Council first applied to An Bord Pleanála for planning permissions in December 2019.

The project’s website states that both the roads and bypass “promote efficient and effective transport links in the Munster region”.

“The project will improve the urban environment of the heritage town of Adare and will increase road capacity, reducing journey times and improving safety for road users.”

Although a decision was expected last year, it was hit with several deferrals.

An Bord Pleanála approved the development subject to five conditions.

In the interim before construction begins, members of the public are invited to inspect the decision.