Terenure Apartment Scheme gets go-ahead from An Bord Pleanála 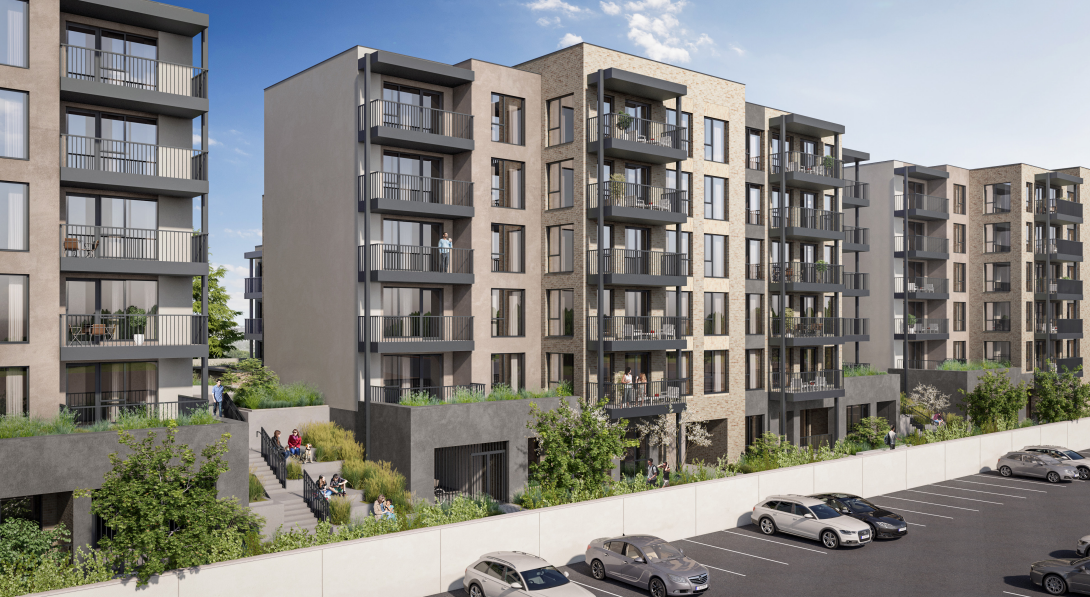 An Bord Pleanála has approved plans to fast-track the development of a €106 million apartment scheme in Terenure, Co Dublin.

Construction is set to take place at the “Carlisle” site on Kimmage Road West, located to the north and east of Ben Dunne Gym, south of Captain’s Road, west of Brookfield Green and east of Park Crescent.

The Strategic Housing Development (SHD) by Lioncor Developments will consist of the construction of five blocks, ranging in heights of up to six storeys at their highest.

The blocks will provide 208 residential units, divided equally between one-beds and two-beds.

Every unit will have private balconies and terraces to the north, south, east and west elevations.

Current plans of the 208 apartments have 21 residential units allocated for social housing.

In the board inspector Paul O’Brien’s report for the case, he found that, subject to compliance, “the proposed development would constitute an acceptable residential density at this location, would not seriously injure the residential or visual amenities of the area or of property in the vicinity, would be acceptable in terms of urban design, height and quantum of development”.

In his objection letter submitted last May, Mr Ó Snodaigh insisted that residents’ objections to the SHD were not ‘nimbyism’.

“Not one of the residents who contacted me in relation to this development argued against housing per se.”

He continued: “Nobody could say that the imposition of five blocks of six-storey apartments backing onto and overlooking the gardens of Dublin Corporation-built 1930s/40s two-storey homes is suitable, as is being proposed with the Carlisle development.”

He also objected to the price guide of the development, with Part V documentation lodged putting an indicative price of €668,155.